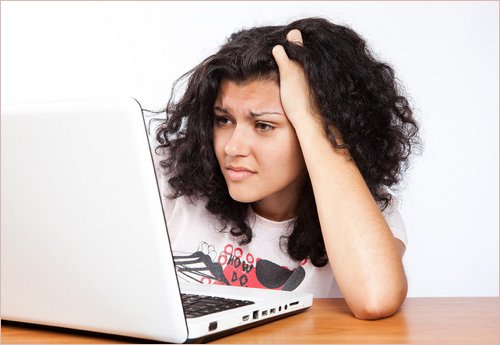 And passive verbs should be avoided because they’re clunky and imprecise. They can be confusing and difficult to read, too, because they require more words in a sentence than active verbs do.

Knowing the difference between active verbs and passive verbs is essential to avoid passive voice.

Recognizing passive and active verbs can be tricky sometimes, but it’s your key to sharper, snappier writing.

“Voice,” by the way, refers to the relationship between verbs and other words in a sentence, like subjects and objects. But “active verbs” or “passive verbs” means the same thing when used casually.

Take a look at this example.

Active voice: The writer deleted all passive verbs in the article.

Passive voice: All passive verbs in the article were deleted by the writer.

Do you see the difference?

In the active voice, the subject of the sentence (usually a noun or several nouns acting as an agent of action) takes action (a verb) on the recipient of action, called a direct object (someone or something that’s acted upon).

In the active voice example, “writer” is the subject (agent of action) “deleted” is the verb (the action), and “verbs” is the direct object (the recipient of the action). Here are some more examples.

In the passive voice, the direct object becomes the subject (now a recipient of action), the verb includes a form of the verb “be” (am, are, is, was, were, been), and the active voice subject is now the object of the preposition “by” (a prepositional phrase) and the agent of action (instead of the recipient).

The packages were shipped by UPS.
The dog food bag was ripped apart by the hungry dog.
They had been pelted by heavy rain all afternoon. (Notice the pronoun “they” is now the subjective form instead of the objective “them” in the active verb example.)

Be careful, though. Not all cases of passive voice use the word “be.”

The packages were shipped.
The dog food bag was ripped apart.
They had been pelted all afternoon.

Each of these examples are still passive without the prepositional phrases (without “by” someone or something, the agent of action). If you want to learn more before taking the quiz, check out this article.

Are you ready? Take the quiz to test your knowledge and learn how to avoid passive voice.

PS Do any of the directions contain passive verbs? If so, which one(s)? Mention it in the comments!